The Miss America Organization offers the largest amount of scholarships to young women in the country. Spanning from the local, state, and national level, last year the organization awarded $5.9 million in scholarships.

“Miss America represents the highest ideals. She is a real combination of beauty, grace, and intelligence, artistic and refined. She is a type which the American Girl might well emulate.”

Those words were spoken by Atlantic City Chamber of Commerce President Frederick Hickman more than 75 years ago, and they still ring true today. Miss America is a role model to young and old alike, and a spokesperson, using her title to educate millions of Americans on an issue of importance to herself and society at large.

Over the years, Miss America has been intent on making a difference in people’s lives through her charitable and community endeavors. Jean Bartel, Miss America 1943, went so far as to use her celebrity in the war effort. She was credited with selling more Series E war bonds than anyone else in the United States – $2.5 million worth of them. While Kate Shindle, Miss America 1998, spent her year of service addressing groups and meeting with federal, state and local public officials on behalf of the HIV/AIDS cause. She even presided over sessions regarding women and AIDS at the 12th World AIDS Conference in Geneva, Switzerland.

Today, Miss America travels approximately 20,000 miles a month, changing her location every 18 to 36 hours. She tours the nation reaching out to support her ideals, committed to helping others. Miss America is more than just a title. She is a woman who reflects a tradition of style, sophistication and service.

GIVE THE GIFT OF SCHOLARSHIP

Touch the hearts and lives of young women across Nevada and help provide direction for their future. 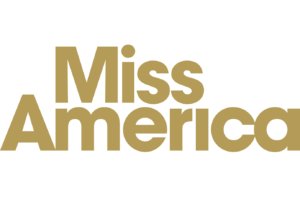 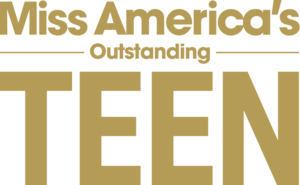